The Archaeological Museum of Sienese Chianti was established in 2006, a century after the excavation at the Montecalvario site, the etruscan monumental burial mound erected by the aristocracy that dominated the area of Castellina at the end of the 7th century B.C. The museum, set up in the exhibition spaces of Castellina’s medieval fortress, displays a collection of archaeological finds illustrating the history of the Chianti area.
The finds displayed are the result of both occasional discoveries and archaeological excavations carried out across the four towns of the Sienese Chianti (Castellina, Gaiole, Radda and Castelnuovo Berardenga).
The Museum exhibit begins with the shepherds that roamed the area 4000 years ago searching grasslands for their animals, and continues with the Etruscan aristocracy that ruled the Chianti area (end 7th- 6th century B.C.) and that strongly marked the territory with the massive Montecalvario burial mound and other rich tombs (Fonterutoli, Malpensata, Poggione). Another remarkable symbol of the Etruscan aristocracy is the newly reconstructed Montecalvario chariot with its bronze and iron decorated plates. The Museum itinerary continues with the discoveries from settlements and religious sites that developed over 4th and 3rd century B.C. on the hills nearby major roads and river courses.
The visit also includes the fortress, a former stronghold of the Florentine Republic during its century-long war against Siena. The tower top walkway offers a facinating view of Castellina and the surrounding areas, from the Chianti mountains to the east, to the Valdelsa valley and San Gimignano to the west. 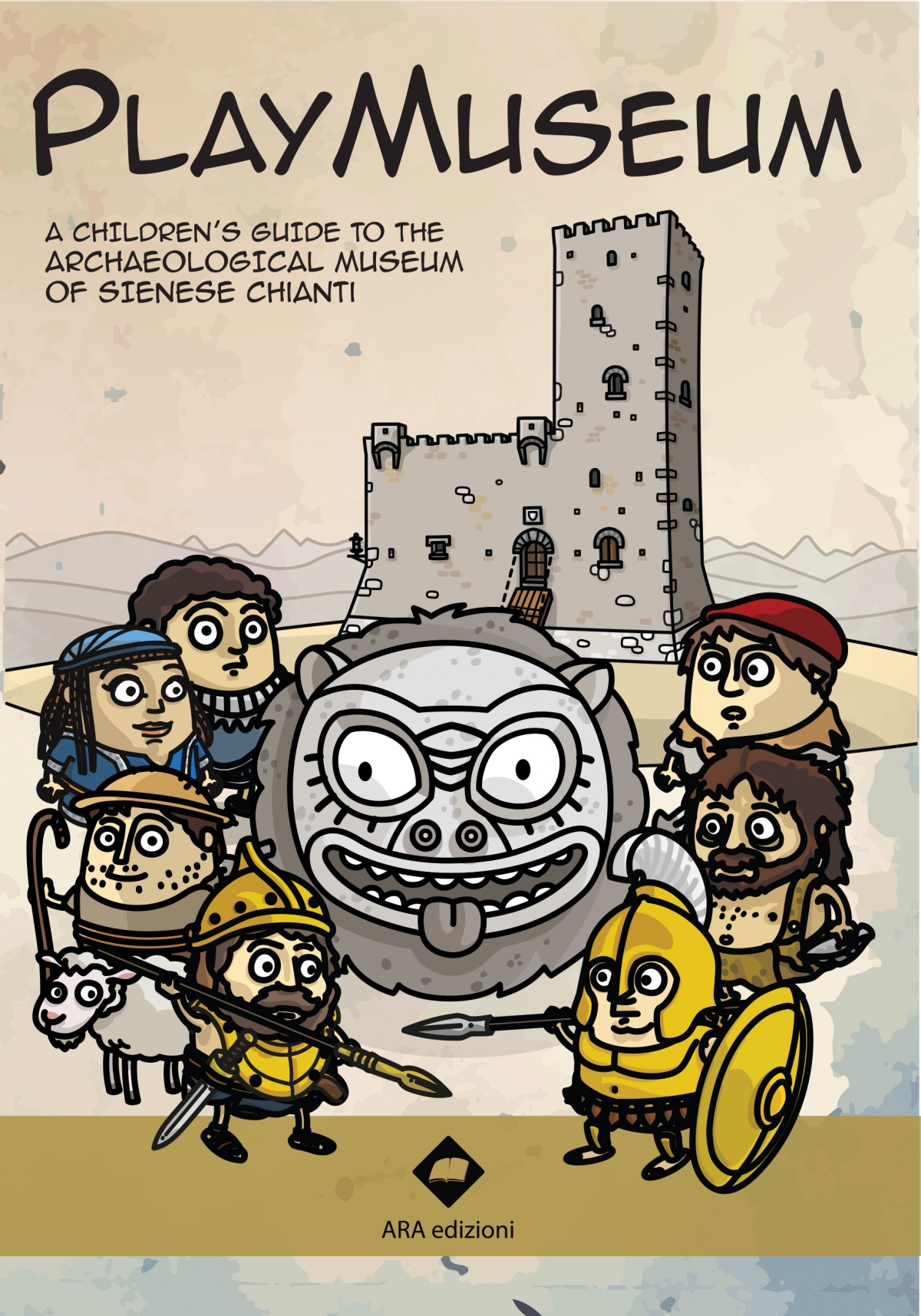 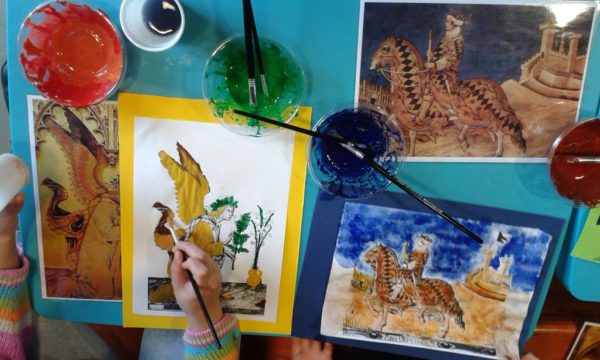 Activities in english for adults, families and kids by reservation: 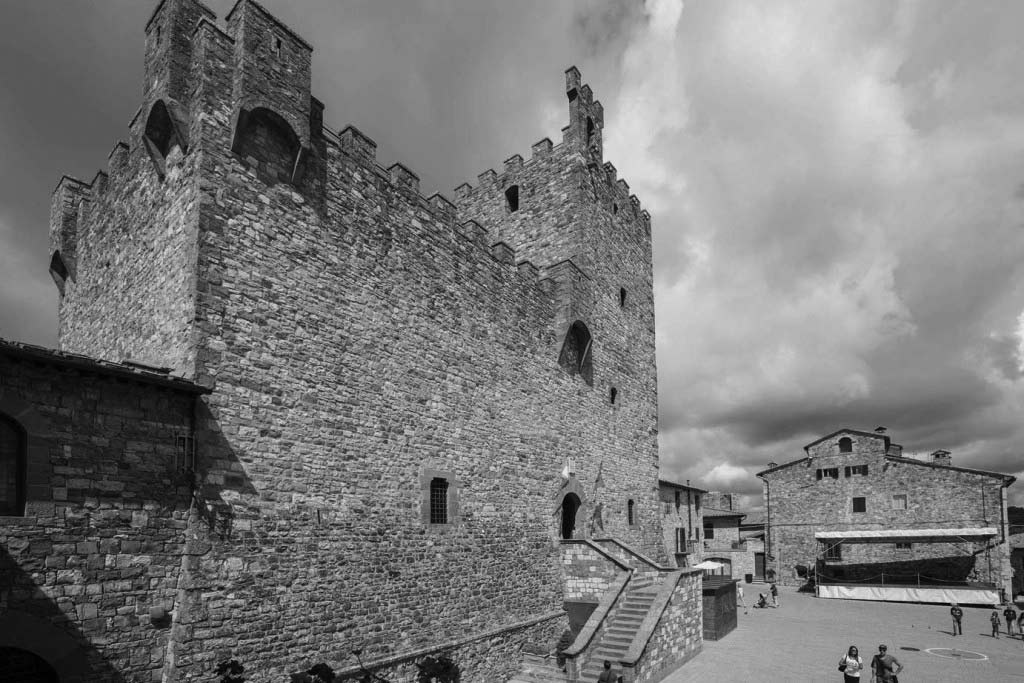 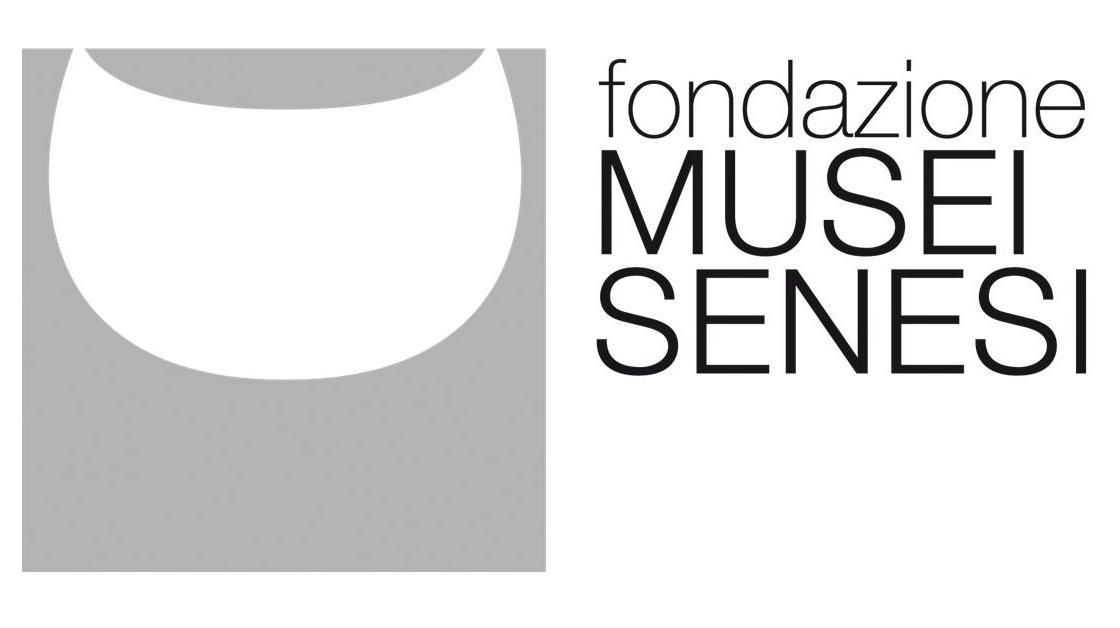