The age of Etruscan Aristocracy

The Villanovan communities developed over the 8th century B.C. an increasingly complex social structure compared to the egalitarian social groups of the previous century. This evolution was probably due to the establishment of private property of the land, along with the introduction of new technologies (metal work, potter’s wheel to make painted fine ceramic, roof tiles) resulting from contacts with the Greeks.
It was at this stage that the aristocracy that dominated the Etruscan society during the Orientalizing period (720-580 B.C.) emerged. As a result of cultural interaction the rising Etruscans elite assimilated new metal and pottery working techniques, new social practices (primarily the banquet) and material culture elements. The Etruscan aristocrats retained power by controlling major routes along the rivers, they lived in richly decorated buildings with stone roofs, and surrounded themselves with precious objects. They also built imposing burial mounds.
The road network also expanded across the Chianti mounts, for these were crossed by important rivers (Arbia, Ombrone, Pesa, Greve) as proved by the aristocratic burials of Montecalvario in Castellina, of Malpensata in Radda, of Poggino di Fonterutoli and of Poggione (Castelnuovo Berardenga) where a few remains of the noble palace were found too. 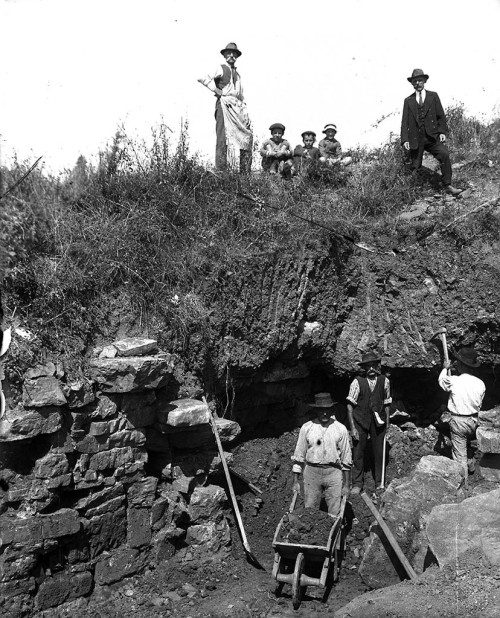 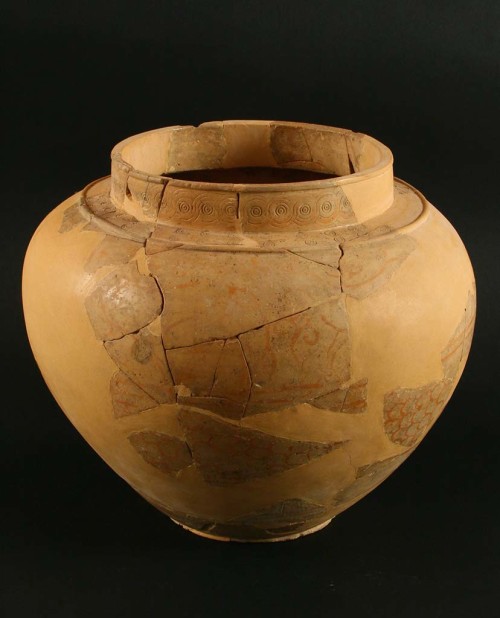 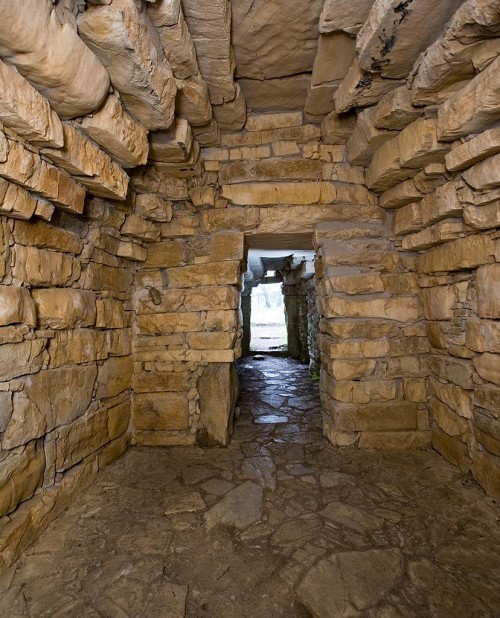 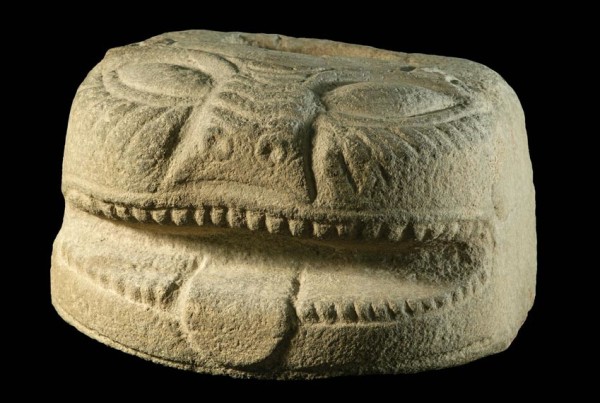 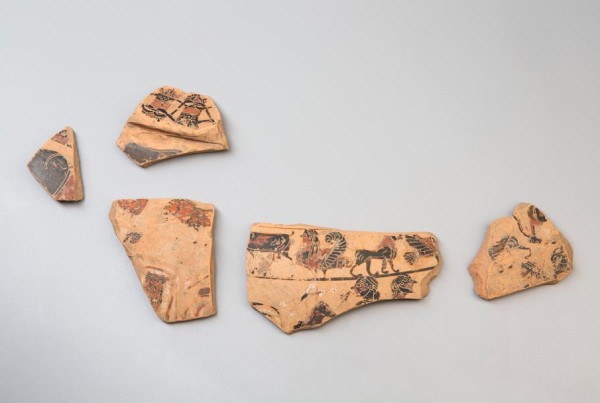 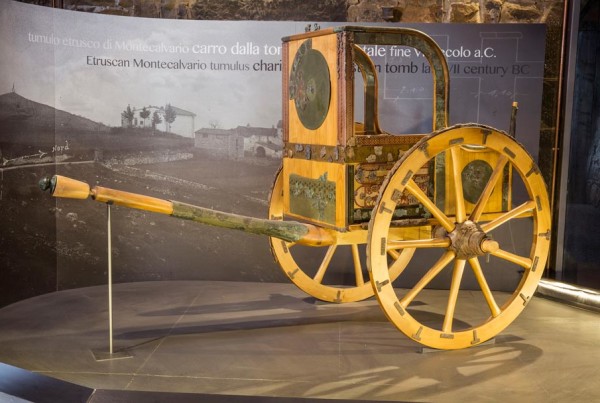