The dawn of history

The Archaeological Museum of Sienese Chianti illustrates the history of the Etruscan culture in the Chianti area over a time period of about ten centuries before our era, from the formation of the Etruscan nation to its assimilation into the Roman culture.
Excavations carried out at Poggio La Croce however have produced a few pottery sherds and lithic tools that prove that the site was already inhabited during the Copper Age (about 4000 years ago). Between the Late Bronze Age and the Iron Age, there probably was a village made up of a few huts, while in other parts of Etruria the Villanovan communities (which later developed into the main Etruscan cities) grew.
The discoveries on Poggio La Croce show that its inhabitants were herdsmen. The small excavated fragments include in fact a boiler (a vase with an inner fillet) and a strainer, which were both implements used for boiling milk to make cheese. A spindle whorl was also found, (which was probably to be attached to a wooden spindle) tipically used to process wool into a yarn which was then wound onto reels. The finds also include storage and cooking pots, cups and bowls used for eating and drinking. Shapes and decorations date these pottery objects between the late Bronze Age and the early Iron Age. 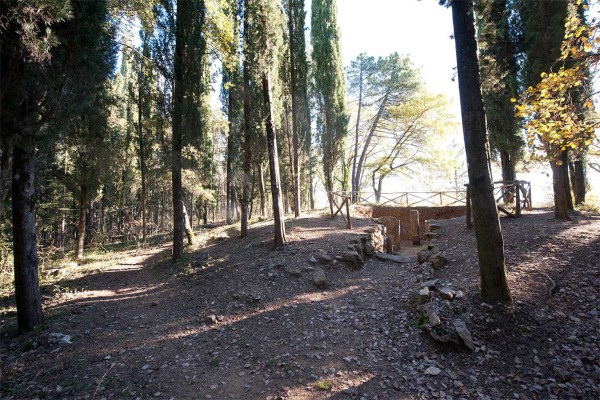 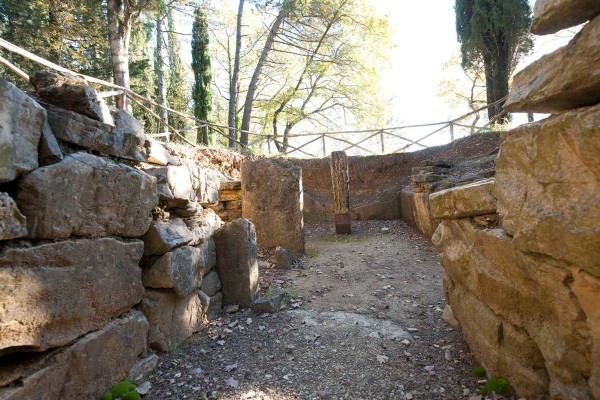 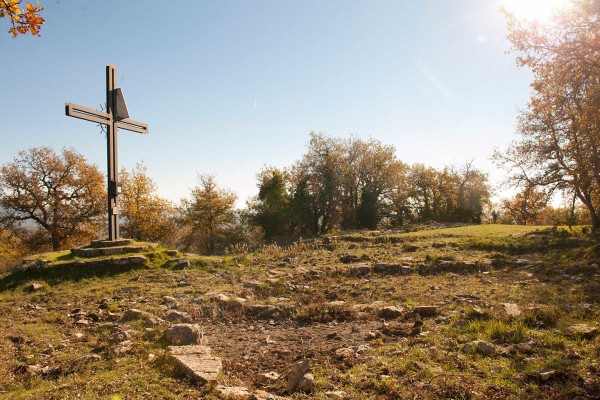 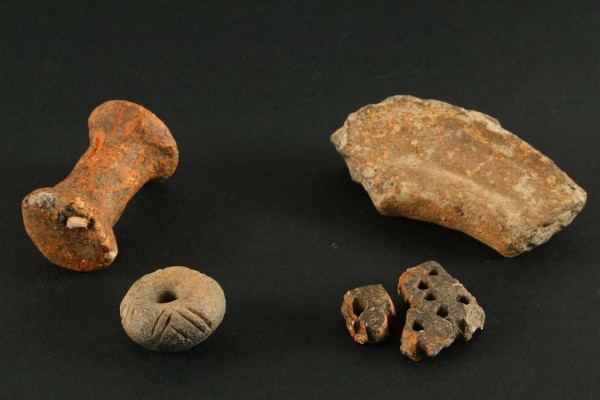 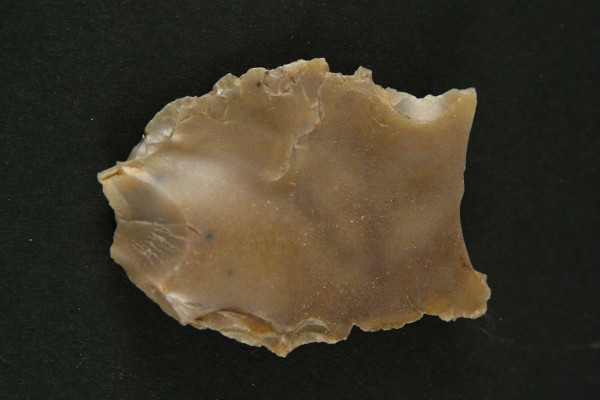