Settlements, fortifications and sanctuaries: from Archaic Age to Roman conquest

During the 5th century southern cities of Etruria gained control over the surrounding territories where rural aristocracy seemed to fall back. Conversely, local rural aristocracy of the northern Etruria inland, remained as strong as the main city centers (Chiusi, Volterra, Fiesole and Arezzo).
The peripheral centers of the Chianti area have not yielded many finds from the Archaic Ages, however enough proofs have been found which suggest prolonged occupation of these areas, uninterrupted control over the itineraries, and contacts with the nearby cities of Volterra and Fiesole.
The objects found in the Etruscan settlements of Salingolpe (on a hill not far from Castellina), Poggio La Croce (Radda) and in the settlements and sanctuaries of Cetamura (Gaiole) and Impruneta prove that these sites were active and inhabited from late Archaic into Hellenistic Age. Shapes and typologies of many artefacts prove the influence of the northern Etruscan cities on the Chianti area. 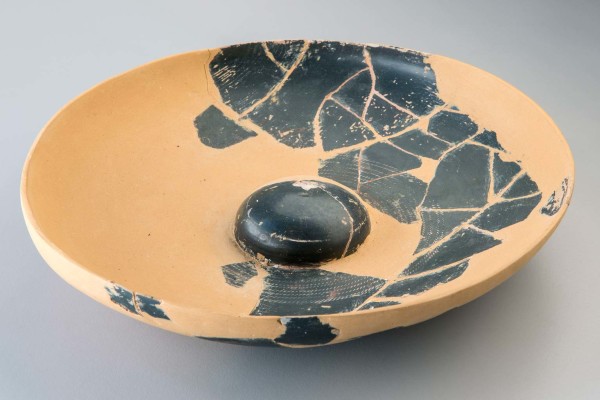 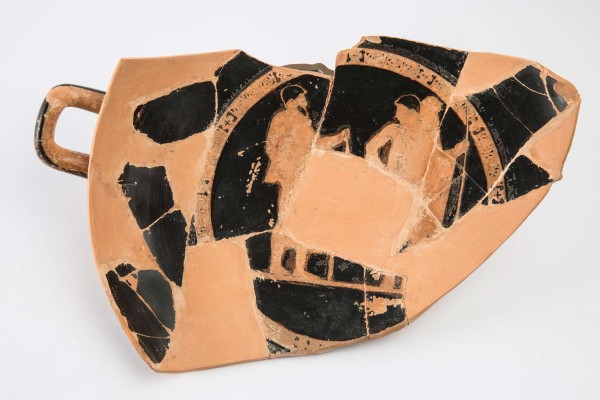 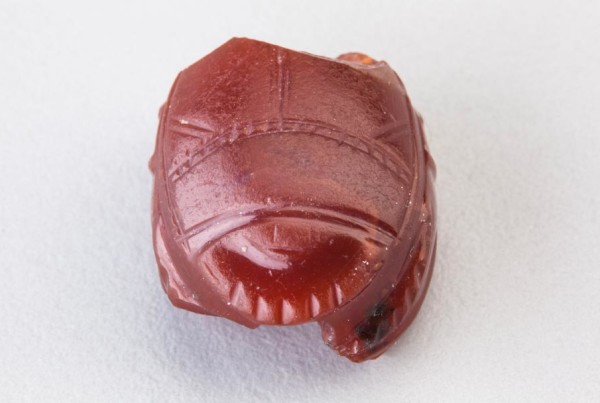 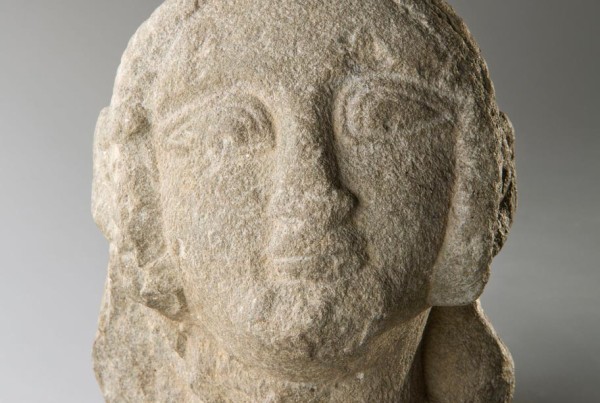 Head of a youth (Salingolpe) 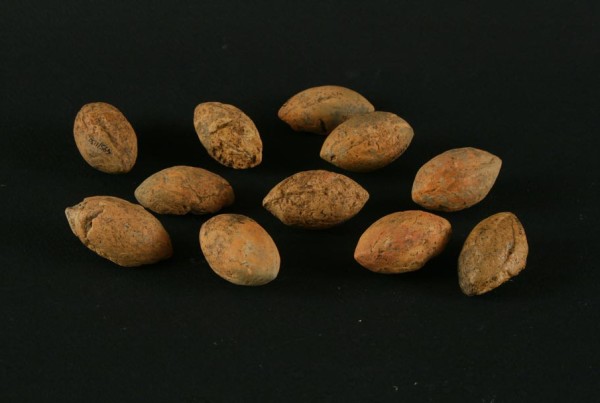 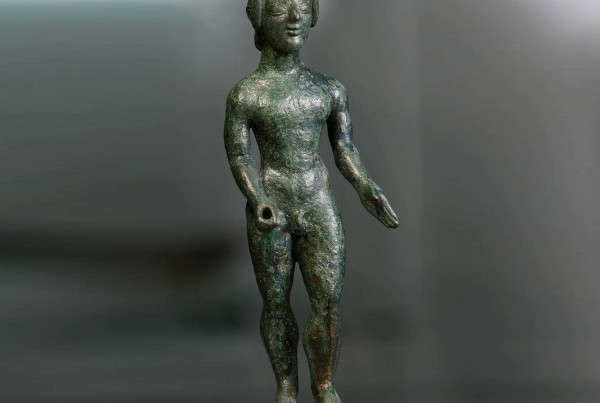