Vines and olive trees are traditional and typical cultivations of the Chianti region, a district with high hills and mountains whose soil in antiquity was reclaimed with great difficulty from the woods to be skillfully worked to obtain staple products. While Chianti wine is today a well-known established product on the world market and a precious resource for local economy, olive oil, which is definitely less profitable, is not able to sustain a cultivation that was once a distinguishing feature of the Chianti landscape identity.
Up to the present day, scientific research has not allowed a detailed reconstruction of the ancient Chianti landscape features, but there are several documented accounts that prove the Etruscans did make use of the two precious liquids obtained from vines and olive trees.
The University of Siena has undertaken a regional-based research project to examine the relation between the cultivation of the two plants and the communities that inhabited the territory during the different eras.
An informative system that gathers several data is starting to highlight a new scenario in which plants growing nearby archaeological sites appear to be evidence of ancient cultivations. Just as it was for wine and social practices connected to its consumption, the cultivation of olive trees also arrived in Italy from the Near East after spreading in the Mycenaean, Phoenician and Greek cultures. 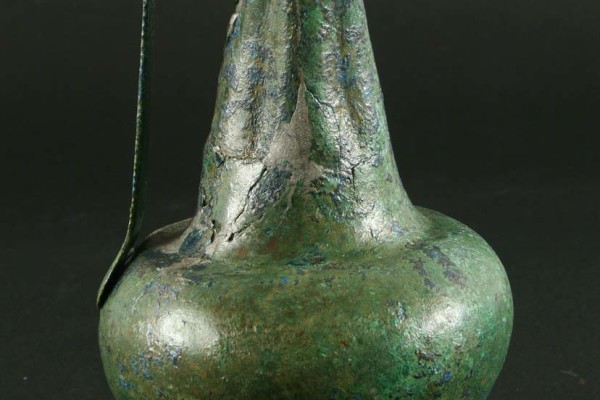 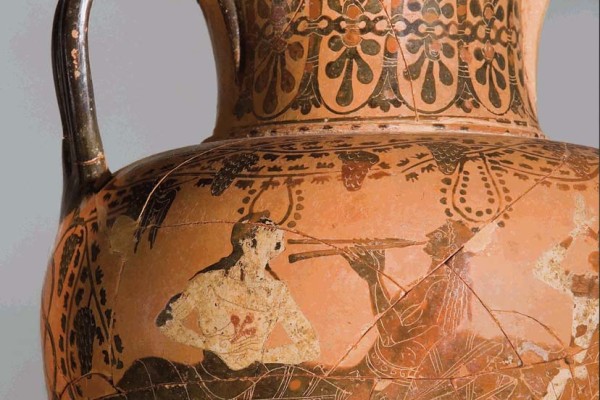 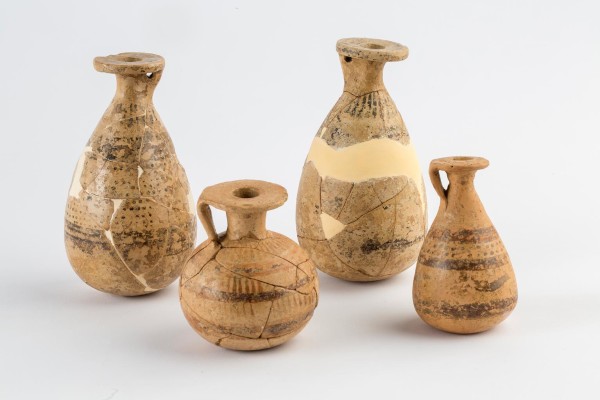 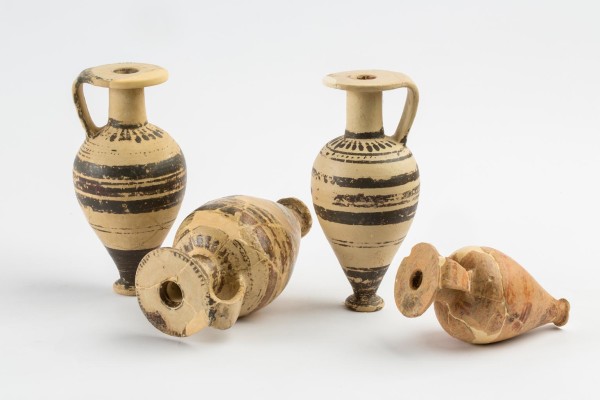 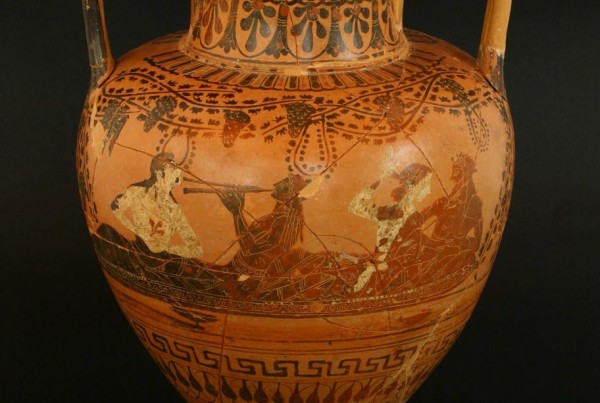